The Dangers of Silica and The Rise Of Silicosis 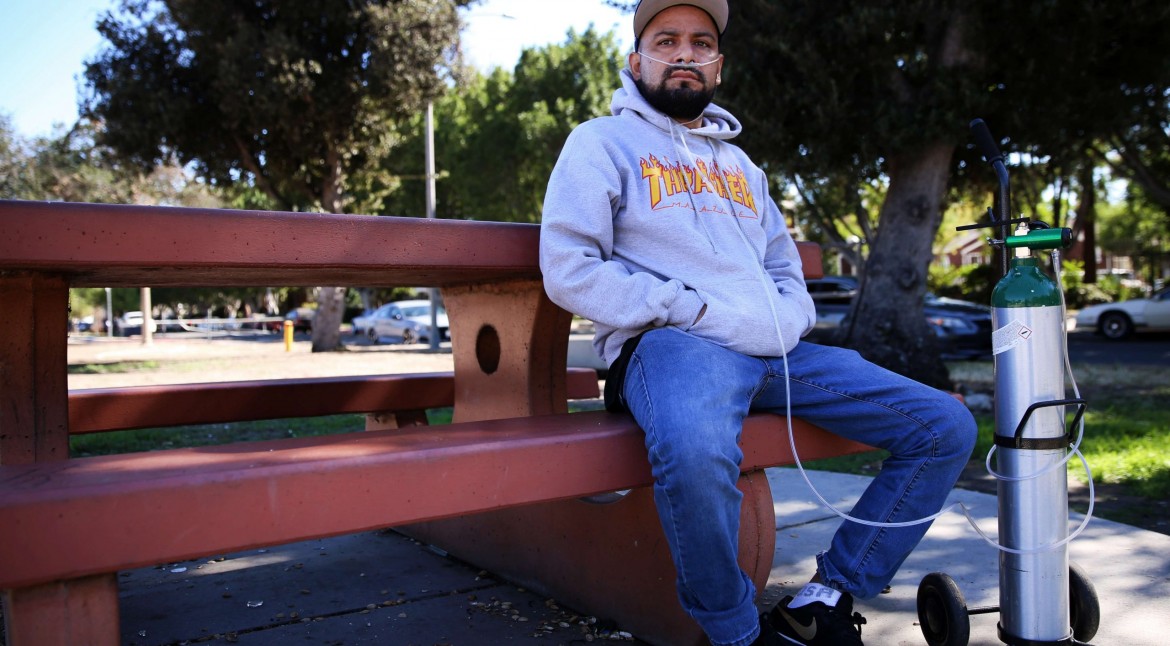 Construction and demolition work can be dangerous due to the risk of inhaling harmful particles, as exemplified by the case of Juan Gonzalez Morin and Gustavo Reyes Gonzalez. These two men developed silicosis, a deadly lung disease, from inhaling crystalline silica particles released while cutting engineered-stone countertops. These particles, which are smaller than a grain of sand, can travel deep into the lungs and cause scarring that continues even after exposure stops, leading to suffocation from the incurable illness.

Gonzalez and Reyes are not alone in their suffering. At least 30 countertop fabricators in the Los Angeles area have been diagnosed with an accelerated form of silicosis since January 2016, making it the largest cluster of the disease in the United States. All of the victims are relatively young Latino men who worked long hours under harsh conditions without complaint.

Silicosis is a preventable illness with a long history, dating back to ancient Greece where it affected quarrymen. Throughout the 20th century, it also claimed the lives of miners, foundry workers, and sandblasters in the United States. Dr. Nader Kamangar, a pulmonary critical-care physician at Olive View and a professor at UCLA’s David Geffen School of Medicine, described the advanced stage of the disease as shown in a CT scan of a silicosis victim: “It would be very unlikely to imagine that this person could go on for more than a year or two after this. Even with a lung transplant … this patient would still never go on to live a normal life and their longevity would be significantly limited.” 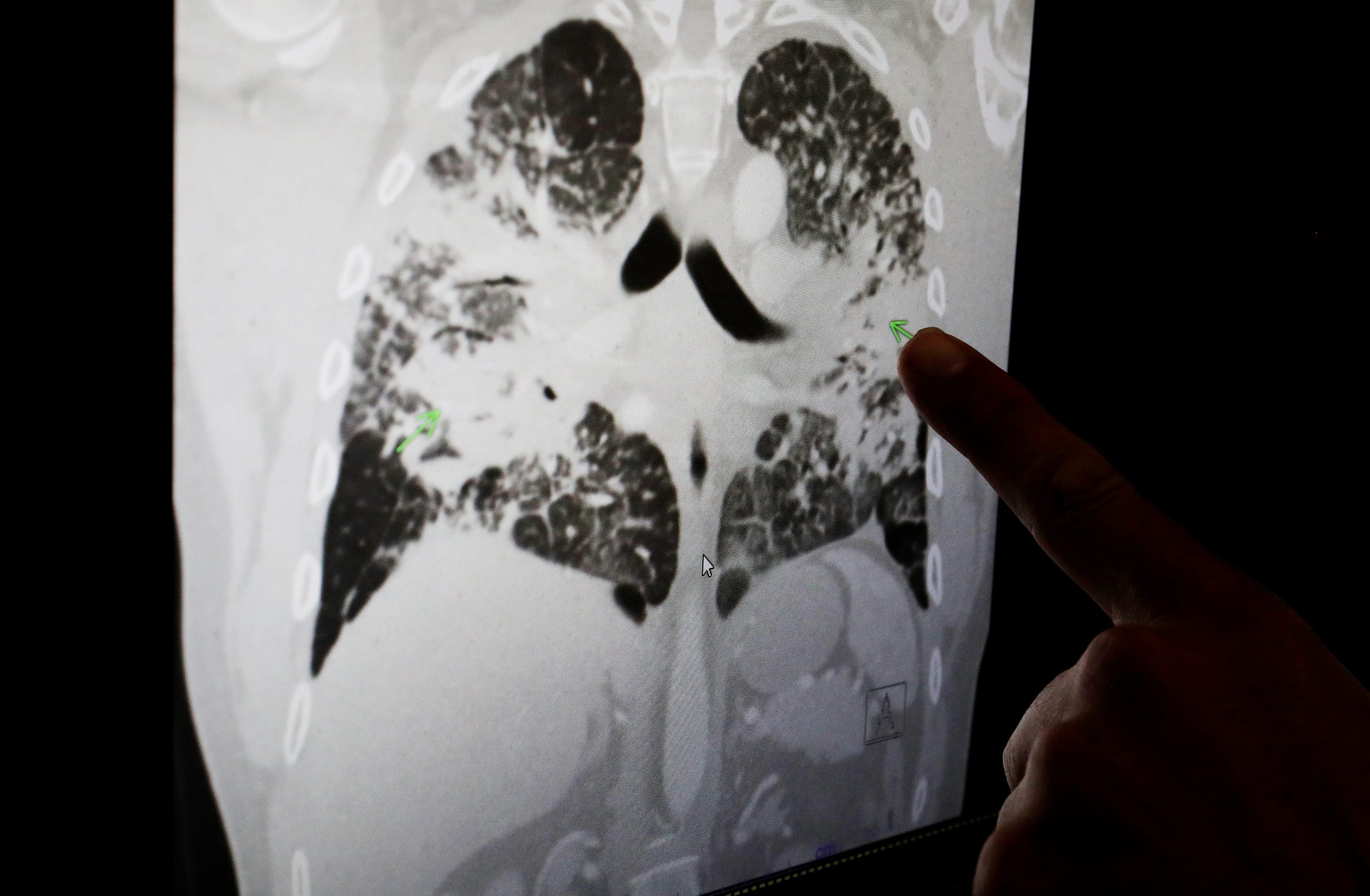 Both Juan Gonzalez Morin and Gustavo Reyes Gonzalez immigrated to California, with Gonzalez arriving in 2013 and Reyes in 2007. Both men had brothers working in the field of countertop fabrication, which allowed them to easily find employment in the industry.

Safety should always be a top priority in the construction industry, as the risk of inhaling harmful particles is not limited to those working with engineered stone. In fact, many other occupations in these industries also carry the risk of inhaling dangerous particles, such as asbestos and lead. Silica dust is everywhere on construction sites.  To protect themselves from inhaling these harmful substances, it is crucial for workers in our industries to be diligent with safety measures. This includes wearing personal protective equipment, such as masks and respirators, and strictly adhering to proper safety procedures when handling potentially dangerous materials. Employers also have a responsibility to ensure the safety of their workers by providing the necessary protective gear and training, as well as maintaining a safe work environment. By being vigilant with safety precautions, we can help prevent tragedies like the silicosis suffered by Juan Gonzalez Morin and Gustavo Reyes Gonzalez. 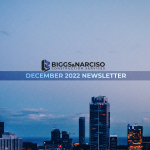